Further to our announcement earlier this year, TEKPRO can now confirm we have recently been awarded a significant order for the new longer version of our ever popular Samplex CS6000 with coverage possible for trailers or rail cars up to 35Mtrs in length. This new model was developed and engineered in response to growing demand from grain storage sites in Australia, Canada and the United States.

All four machines are heading for the same brand new Australian Grain storage site for a major exporter of cereal crops. The first two machines have already been produced and shipped during the recent lock down, while TEKPRO complied with challenging Covid working at safe distance restrictions, with the remaining two machines currently being prepared for export later this year. 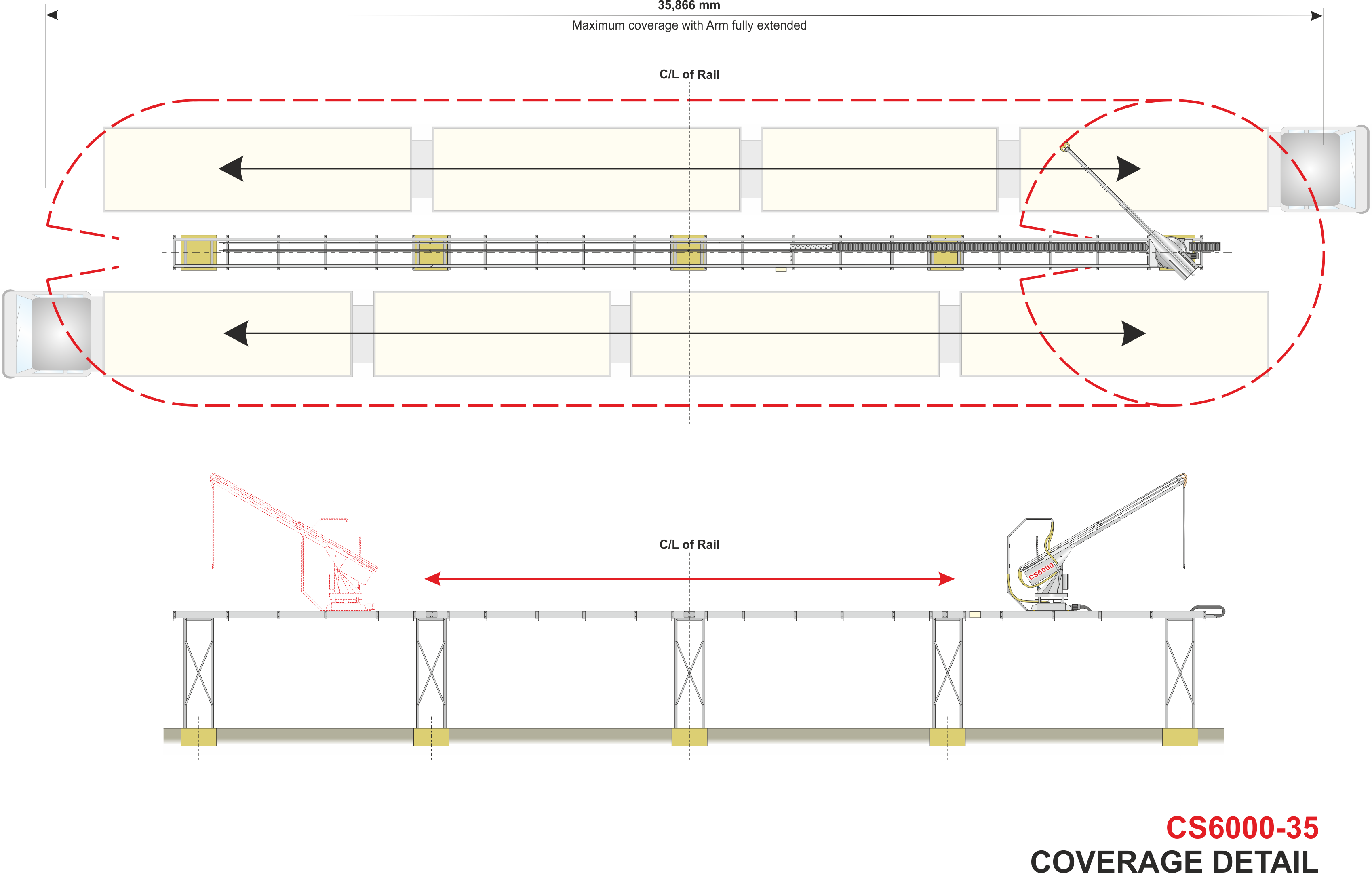 For more information contact TEKPRO today by completing the form below, or email info@tekpro.com