Prevention is better than treatment…

How to Prevent Insect Infestation at a Grain Store…

If you are responsible for the running and maintenance of a bulk grain store, you probably dread the very thought of having a pest infestation, and take a great deal of care to avoid it. Time and money is spent making sure a store is clean before the grain is delivered, and controls and measures are taken to create an environment that makes it hard for insects and pests to successfully thrive and wreak havoc. It’s normally worth the extra expense, because it costs less than cleaning a large amount of infested grain, but in reality is that really sufficient? 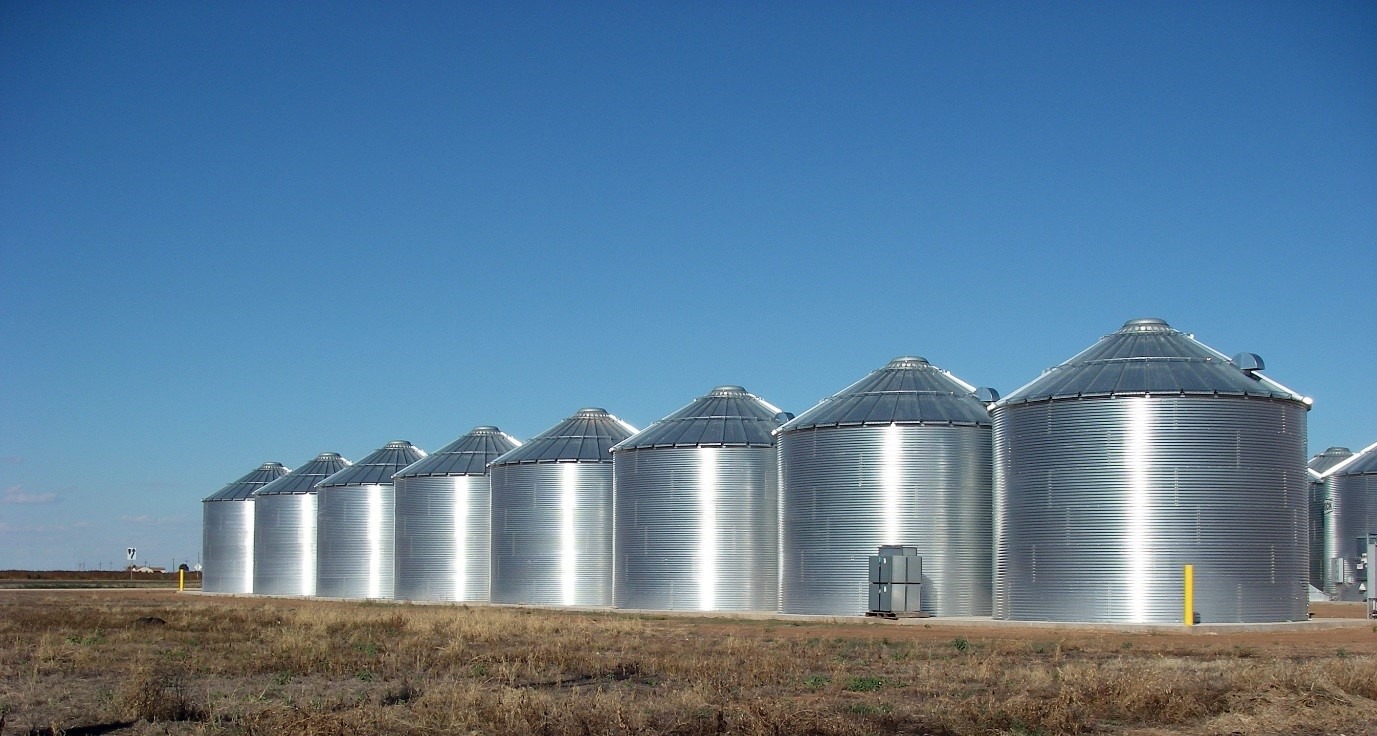 Experience suggests, a grain store will test for insects when a bulk delivery arrives, by sieving a relatively small sample of between 500g to 1kg, and assessing the screenings by eye. But realistically, how reliable is this method? It greatly depends on the size of the sample, and the size of the potential incoming infestation…

Let’s just consider a truck arrives at your grain store with 20,000kg of grain, in which there are insects at a ratio of 1 insect to every 10kg.

If you extract a 10kg bulk sample from the load, and screen only a 1kg sub sample for the presence of insects, you would only have a one in ten chance of that sample containing an insect, because you are testing such a small representation of the entire load!

If that 1kg sub sample is the one with an insect, you then have to rely on the operators spotting it (providing they have sieved sufficiently to shake the insects from the grain).

If they don’t notice it, or have tested a sample without an insect, they would in effect have just accepted a delivery of 2000 insects! 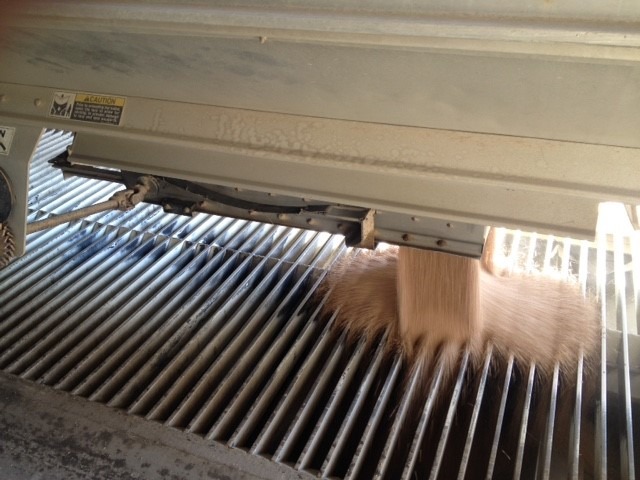 Suppose that load is then added to a storage unit that already contains 80,000kg of previously clean grain. Unfortunately by not screening effectively at the point of entry to the grain store, you would now have 100,000kg of infested grain, this could potentially be even more if you still add additional product to the silo afterwards… This is a scenario based on a real world situation, but is sadly all too familiar, and can easily occur if an appropriate sized truly representative sample of the 20,000kg load is not tested at the point of intake…

Not only would it to be incredibly lengthy and expensive to clean the infested grain and fumigate the storage area, but it would mean you also wasted the money spent taking precautions to avoid it in the first place, and may be unable to achieve the best price for the grain in a timely manner.

No one wants to hand sieve 10kg of grain, it would take too long and would be tiring for the operator, and of course “time is money!” But put simply…

“The more you test, the better representation you have of the entire load and consequently, the risk of infestation is reduced.”

Fortunately, there is one simple and inexpensive solution to this otherwise time consuming mass testing dilemma. Tekpro have solved this problem with the Insectomat range.

Up to 10kg of grain can be screened in one simple test, which from the example above, would give you a 100% assurance of using a sample that contains insects.

For smaller Grain stores where laboratory space is at a premium, Tekpro also make a model which will screen 5kg of grain in the same amount of time. 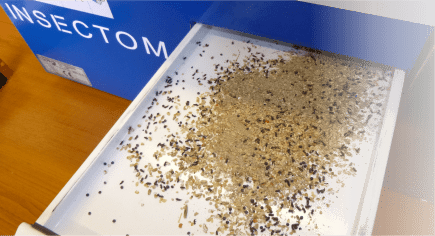 Now, think about the number of deliveries you accept and the consequences of having a grain store out of action. It only takes one mistake to cause a huge, expensive and time consuming problem. How much is it worth to prevent that problem occurring in the first place?