How a feed mill increased production and saved money.

How a feed mill increased production and saved money.

A manufacturer of dairy feed pellets in Finland integrated a Holmen NHP300 pellet durability tester into their production line. The NHP300 automatically collects samples with an in-line sampler and tests the pellets after the pellet press, before the cooler. Testing at this point of the process enables the manufacturer to make adjustments to the process early if the PDI is not right, potentially saving time, energy and wastage.

The mill was batch testing every 9 tonnes and were producing 9 tonnes of pellets every hour with a PDI of 96.

The mills’ target PDI was 92-96, judged on the pellet quality that their customers would accept. This meant they were producing pellets to the highest quality acceptable.

They then used the Holmen NHP300 to automatically sample every 4 minutes. By tracking the results they were able to speed up the mill to produce pellets with a PDI of 92 (still acceptable to them and their customers).

At the increased speed, they were able to produce 12 tonnes of pellets per hour.

By producing 3 extra tonne per hour they were able to meet orders quicker, reduce energy used per tonne, reduce labour time, and avoid rejecting pellets at the very end when it was too late. 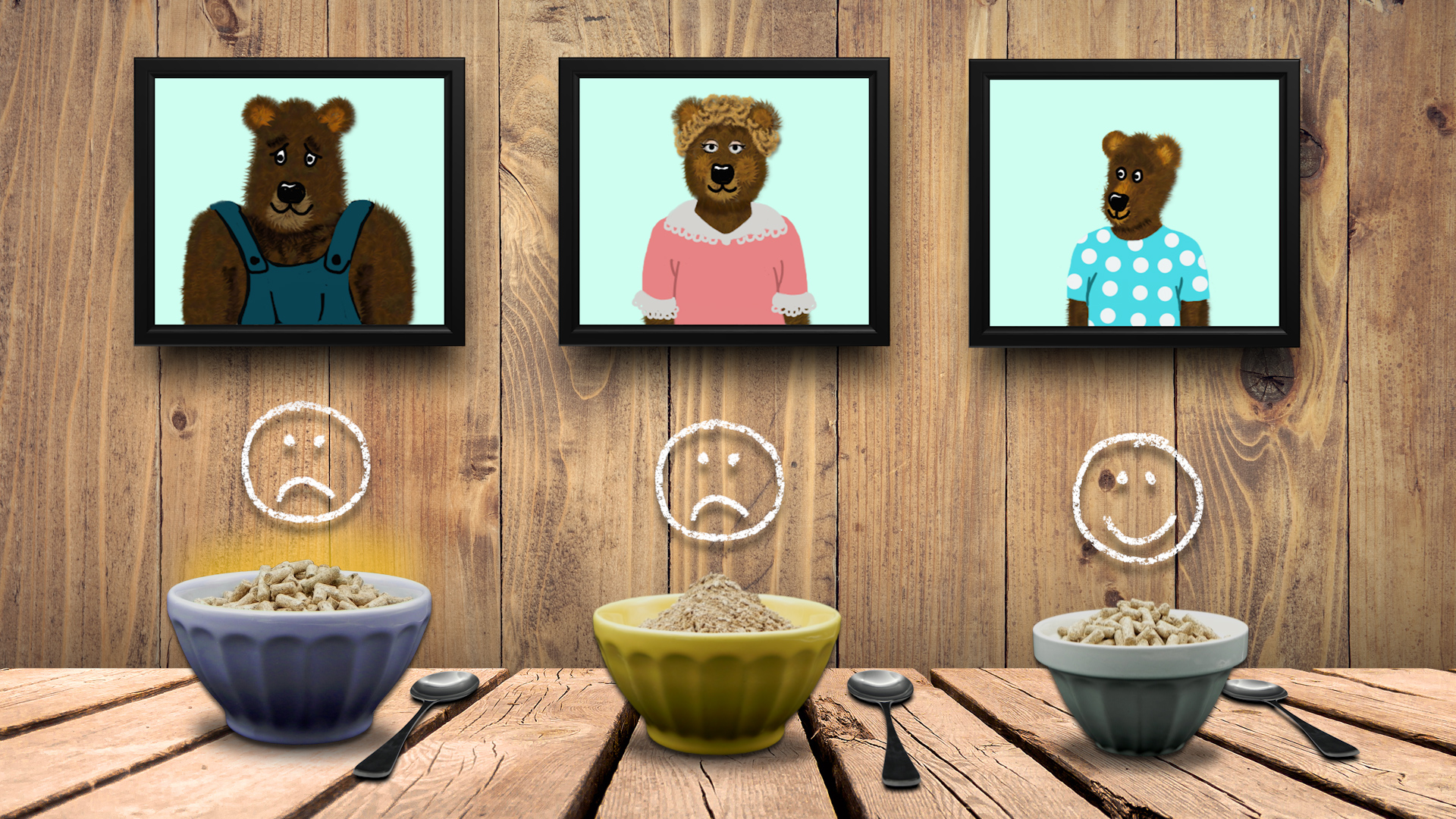 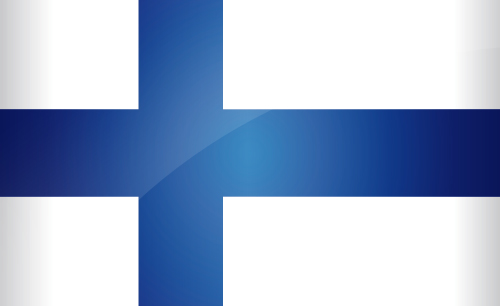 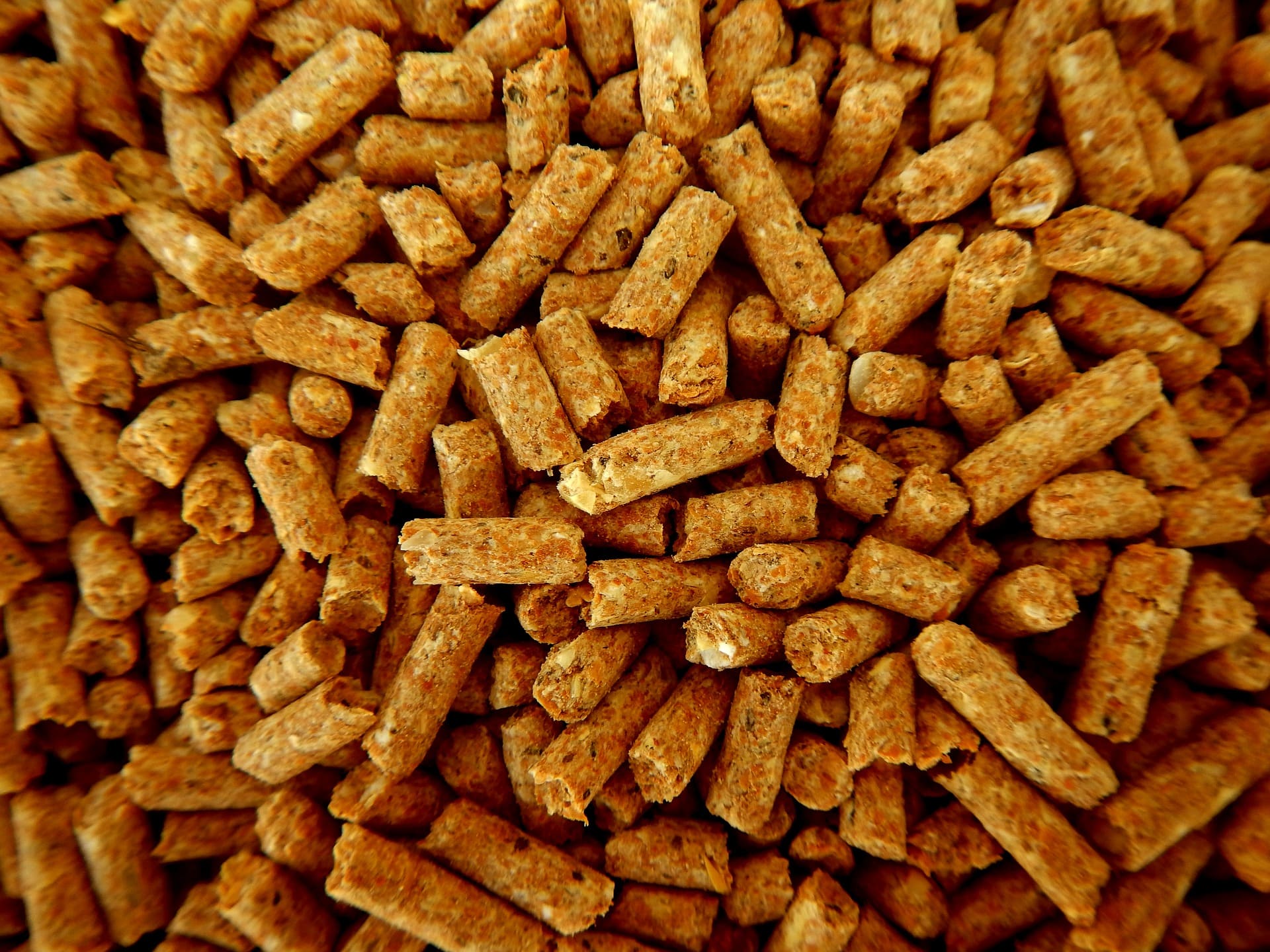 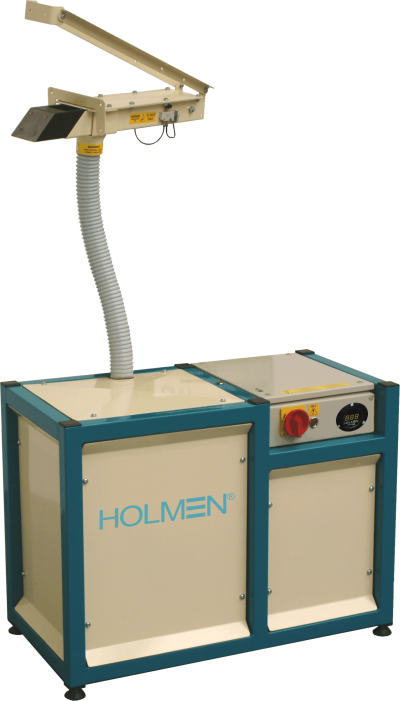